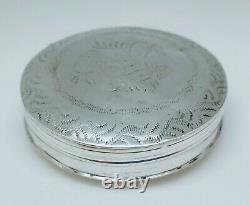 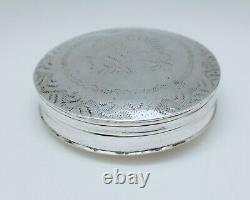 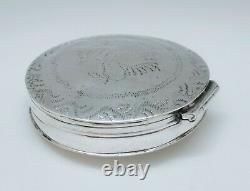 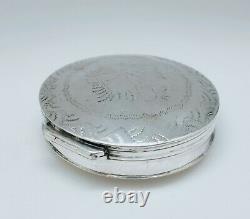 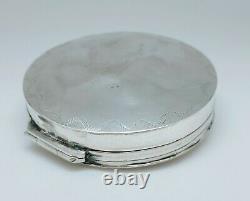 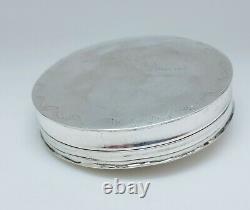 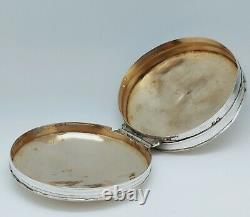 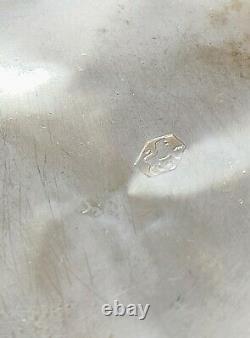 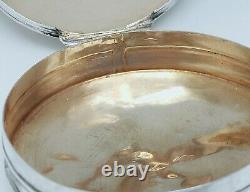 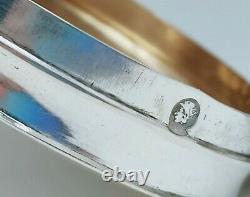 In solid silver, interior in vermeil, beautiful appearance, Dutch object. Punch present, many deformations on both sides. The subject still has a nice overall appearance. Everything is visible in the photos. 54.50 mm in diameter, 20.50 mm in height.

Don't hesitate to ask me questions and ask me for additional photos (I have many and precise ones). Handover possible in the Paris region. Sending to the European Union, United Kingdom and Switzerland only. I do my best to put the maximum protection in my bubble wrap packages, styrofoam, etc. I am not responsible for the damage that can be caused during transport, as well as delivery delays.

It is in the category \"art, antiques and objects of the 19th and before\". The seller is \"sebbastien79\" and is located in versailles. This item can be sent to the following countries: European Union, Swiss.